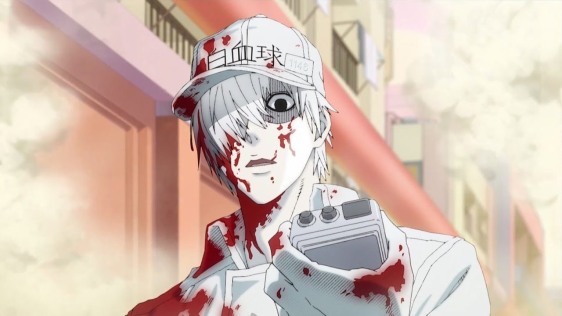 I have been fascinated by the immune system ever since I could read. That’s why Cells at Work!, a manga and anime that anthropomorphizes the cells of the human body, feels like a dream come true. Among the many highly amusing characters, White Blood Cell 1146 is one of the centers of the series, and his actions and personality as the main representative of immune response is an endless source of education and comedy.

White Blood Cell is an absurd entity disguised as a straight-man. His sense of duty and his deep, serious voice present a no-nonsense character. However, when you see him literally biting into a virus as he stabs it repeatedly and then turns to cordially greet his good friend Red Blood Cell, it speaks to an individual who is me than meets the eye. In a way, White Blood Cell being the best is the result of his relationship with Red Blood Cell. 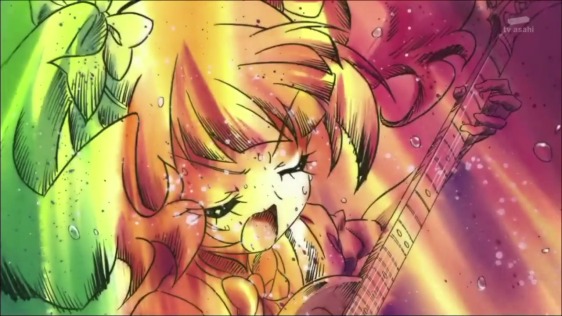 I love Precure in general, and many of its characters among my favorites, but I’ve never seen myself in a Precure character as much as I have Aisaki Emiru. Her initial appearance as an overly cautious girl who over-prepares for the worst spoke directly to who I am, and my similar anxieties on a daily basis. I can’t exactly relate to the enormous wealth and secret electric guitar, but you can’t expect everything.

But it’s not just my similarities to Emiru that make me fond of her. Like all of the girls (and guys!) in Hugtto! Precure, there’s a strong sense of growth and maturation, even for someone as young as Emiru. She learns that friendship can take all forms, that holding back one’s emotions can be harmful, and that a heart which believes in change can make the world a better place. I’ll never forget Emiru’s words as she played guitar that first time: “The ‘nyeowr’ is the shout of your soul.” 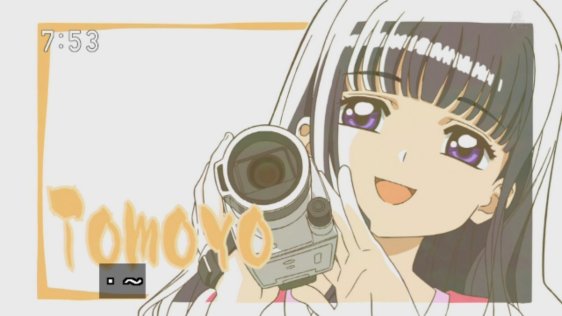 This year brought back to anime one of the best magical girl series ever—Cardcaptor Sakura—and with it the very greatest best friend in anime history. A now-teenaged Daidouji Tomoyo continues to support her beloved Kinomoto Sakura, but now with the power of a personal drone.

What makes Tomoyo great is that she wants the best for everyone she cares for. Wise beyond her years and always willing to dispense advice for her lovely oblivious friends, she’s the one you want in your corner every time.

Basically, I am extremely, extremely biased towards Tomoyo to the point that she unfairly destroys the field of best characters of the year, male or female or anything else. Thus, I’ve spun her off into her own category to make this year’s picks more fair in general.

There’s one simple word that ties all of my 2018 winners together, including the titanic Tomoyo: friendship. Whether they’re discovering friendship for the first time or long-time believers in its power, all three truly embody the joys and strengths of being a true friend. It’s not just about selflessness, and it’s not just about companionship. There’s a real sense of trust and rapport that come from knowing that you have each other’s best interests at heart, and it lets them overcome just about anything.