By this point, you’ve probably heard: against all odds, and against all predictions, Cloud Strife is in Super Smash Bros. for Nintendo 3DS & Wii U. The very symbol of Square Enix (back then Squaresoft)’s departure from Nintendo consoles, and the most popular Final Fantasy ever, now challenges Nintendo’s greatest icons. I’m not going to show you a hype reaction video (all of my hype tends to be inward), but if you want to see one, this is my favorite.

Instead, I want to talk about this: 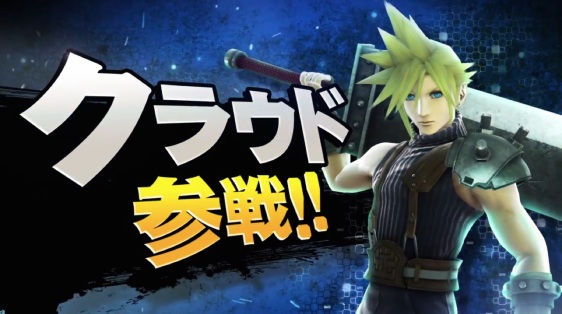 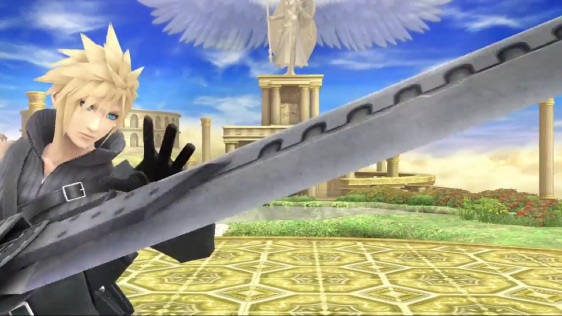 As you’ve probably noticed, you have the choice between Final Fantasy VII Cloud and Advent Children Cloud. However, what impresses me is that Cloud’s hair is more realistic-looking in his Advent Children model.

That was totally unnecessary to do, but it’s this kind of attention that I love about Super Smash Bros. One aspect of Advent Children is that it updated the designs of the FFVII characters, showing off in the process the advances in 3D graphics that had developed since 1997. What I find especially impressive about this is the fact that the game ends up embracing both versions. While Cloud isn’t blocky like the Akira from Virtua Fighter Mii Costume, there’s still that sense of not just a different hair style but a more polygonal one.

Then again, given Little Mac’s wireframe model, this is exactly the sort of thing I should have expected…if I had expected Cloud at all.

Who’s even left at this point? Who could even top the surprise factor of this? At this point I’m calling Pitfall Harry, the first side-scrolling platform hero.