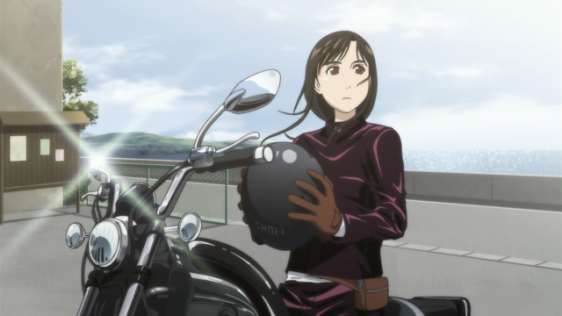 In the June 2016 issue of Monthly Afternoon released in April (it’s confusing, I know), there’s an interview with two previous winners of the Afternoon Four Seasons Award, which is a manga competition run by the magazine. One of the winners is Ishiguro Masakazu, creator of And Yet the Town Moves (Soredemo Machi wa Mawatteiru). When talking about his influences, Ishiguro mentions a number of manga artists, but two in particular are especially important to him and his style. Those would be Otomo Katsuhiro of Akira fame, and Fujiko F. Fujio, creator of Doraemon. 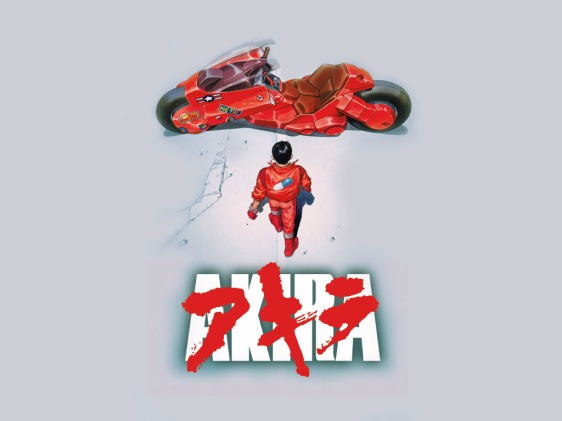 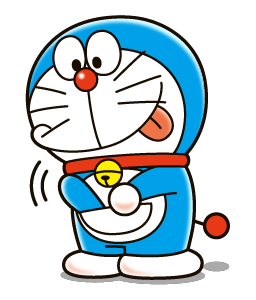 Although it isn’t terribly surprising that these two titans of manga would influence other manga artists, in the case of Ishiguro this is a really big deal. That’s because, if you think about what Soremachi is, how it’s drawn in terms of environment and character expressions, and how the stories range from the dramatic to the silly, from the everyday to the alien, Soremachi is pretty much an even fusion between Akira and Doraemon. There was even a story about time travel that revolves around some super delicious snack cake!

Quite a few years ago my friend, translator Ko Ransom, mentioned to me that he felt Ishiguro’s art style reminded him a lot of Akira. As it turns out, he was right on the nose with that one. When you think about it, it’s not like it’s immediately obvious given how different those two stories are, which makes me all the more impressed by his keen eye.

One thought on “Soremachi Creator Ishiguro and His Two Biggest Influences”